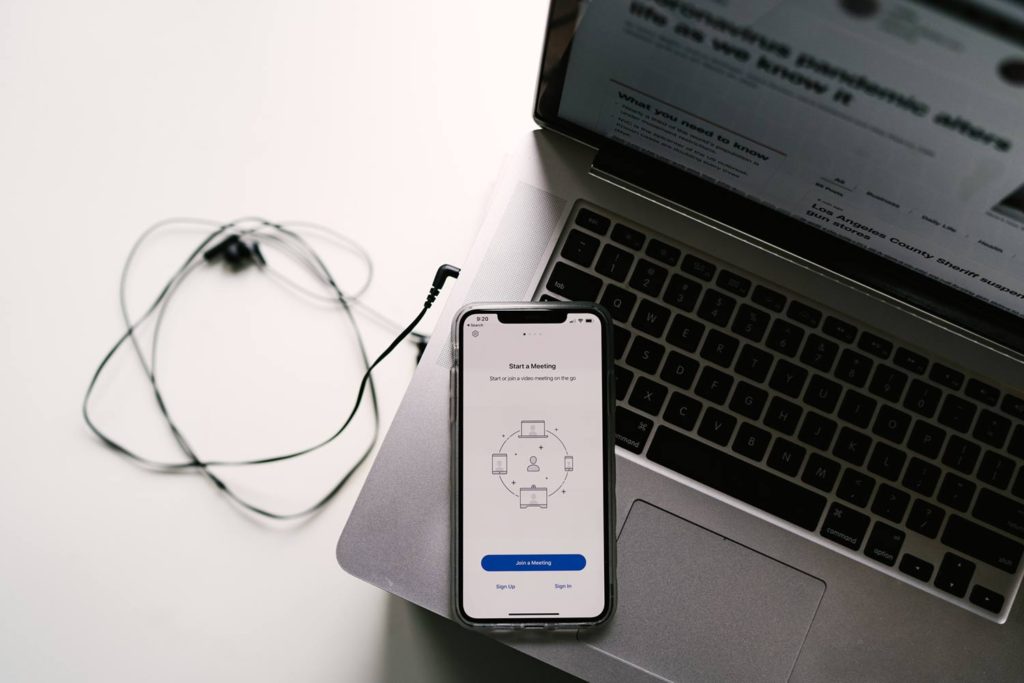 The three counterpart documents should be brought together as soon as possible.

Carnegie Law Office has implemented updated procedures for the execution of Wills and Powers of Attorney in counterpart. Contact Sandra Carnegie for more information on how to complete your Wills during the COVID-19 pandemic.

Carnegie Law Office is a boutique family law office with over 20 years’ experience empowering families to make choices for their children, their own lives, and their future.

The information provided in these pages is intended as general information only and not as legal advice. Use of this website or the information contained herein does not establish a solicitor-client relationship. Every person’s situation is different and you should seek legal advice specific to your particular circumstances.